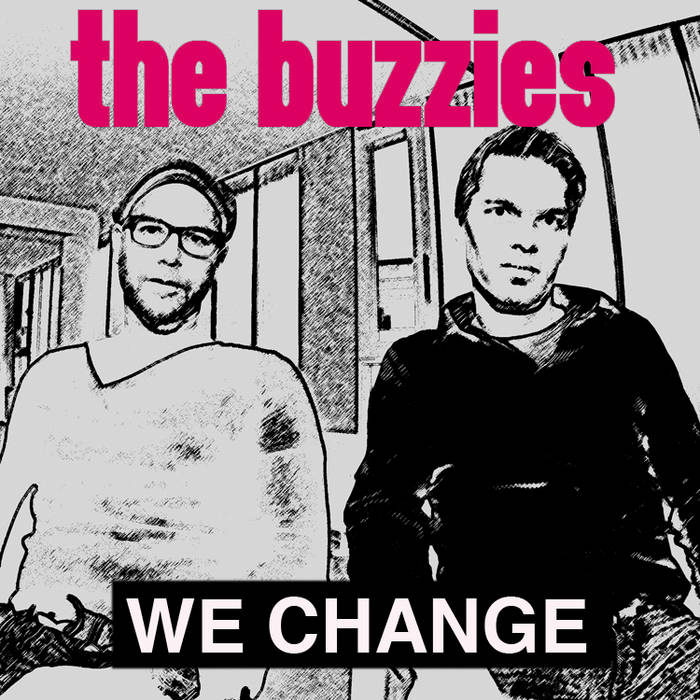 The Buzzies originally formed in 2006 by Christopher Wirtgen and Peter Weidner. Having played for years as a band both songwriters changed their approach of making music by feeling very comfortably working in their homerecording-studio. As an outcoming of this work the Buzzies will release an EP in october 2012. ... more

Bandcamp Daily  your guide to the world of Bandcamp

Featured sounds from Fly Lo and Ahmed Idris, plus Mother Nature hops on to drop off new project